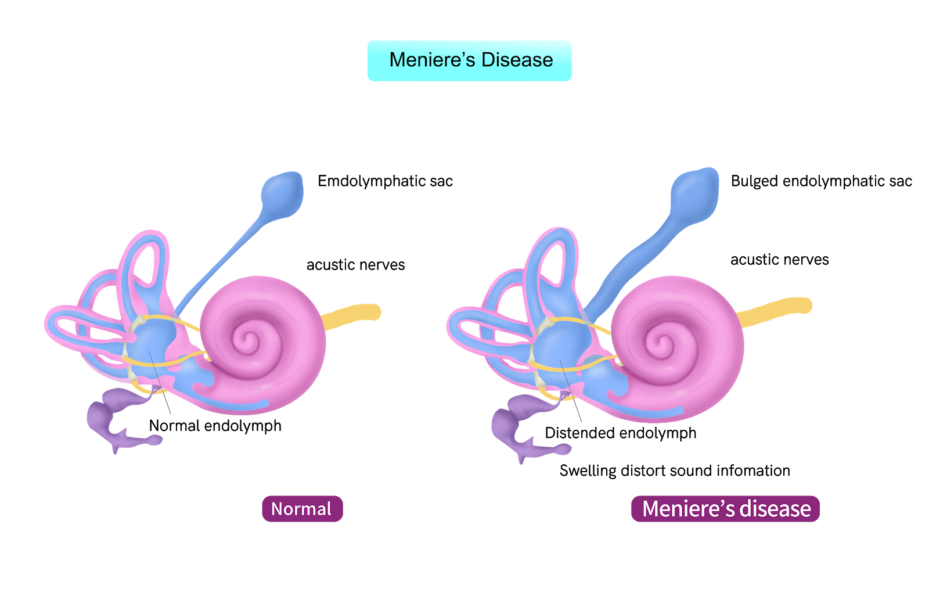 A French physician, Prosper Ménière, identified the disorder in 1861. He had discovered that the disease was linked to the inner ear and not the brain, as so many had previously thought.

The causes of Ménière’s disease is unknown, however, scientists believe that the changes in the fluid tubes of the inner ear (having an abnormal amount of fluid called endolymph) is what causes Ménière’s. Mayo Clinic provides a list as to the factors that affect fluid, which may contribute to the cause of Ménière’s disease.

According to the National Institute on Deafness and other Communication Disorders (NIDCD), it is estimated that 615,000 people in the United States have Ménière’s disease and about 45,500 are diagnosed every year. Onset is most likely to occur between individuals in their 40s and 60s and is equally probable to both men and women, even though some studies have shown that women may be more likely to be diagnosed.

There are different types of hearing tests (known as audiometry) used when determining if you’re experiencing hearing loss. The most common audiometry used to test for Ménière’s disease is the electronystagmography (ENG) balance test. ENGs are used to test the vestibular system in order to diagnose the cause for dizziness, vertigo, and balance dysfunction.

Ménière’s is difficult to diagnose due the symptoms being closely related to other hearing loss symptoms. It may also be confused for other inner ear disorders, such as labyrinthitis.

🧏‍♂️ Muffled hearing due to blockage

👂 Congestion or pressure in the affected ear

Healthline suggests that a change in diet may help reduce the amount of fluid in the inner ear and alleviate symptoms. They recommend limiting or or excluding the following from your diet:

It is also recommended to drink about six to eight glasses of water every day so that your body isn’t retaining fluid.

To learn more about living with Ménière’s, Ménière’s Society for Dizziness and Balance Disorders offers advice on how to cope with Ménière’s on a day to day basis.

To get a peek at what it is like living with Ménière’s, check out The Mighty: What It’s Like to Walk in My Shoes as a Person With Meniere’s Disease and My Silent Partner. AudioCardio is a technology company focused on hearing health and wellness. Learn how

AudioCardio can help maintain and strengthen your hearing with your favorite headphones or hearing aids at www.audiocardio.com. 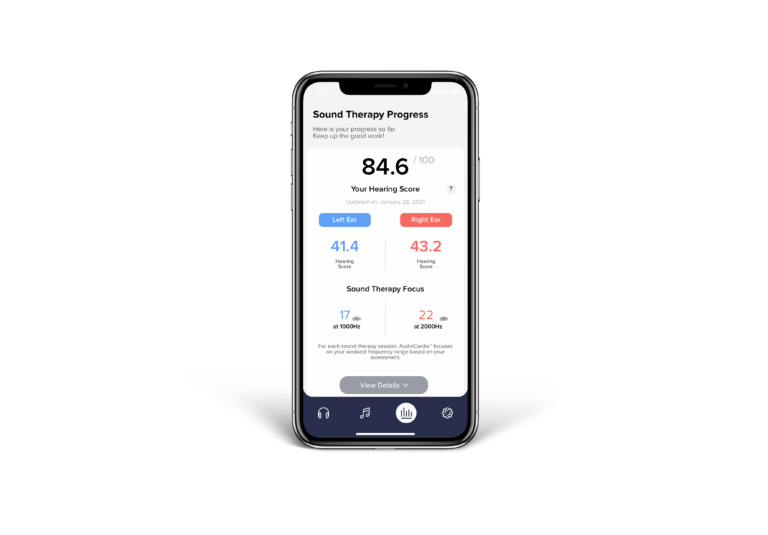