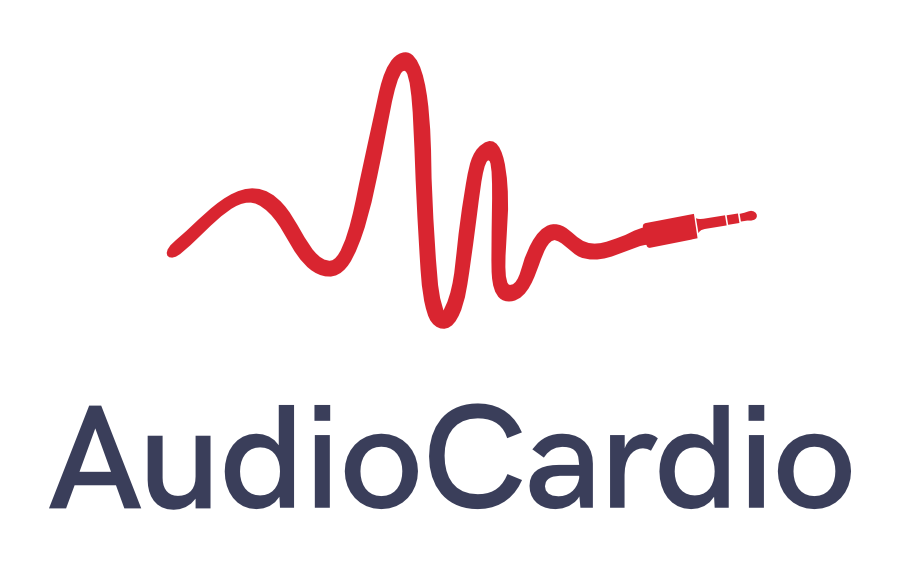 What are the Early signs of Age-Related Hearing Loss (Presbycusis)?

One of the leading causes of age-related hearing loss is long-term exposure to loud noise. This is also known as noise induced hearing loss and consist of listening to music at high volumes and consistent exposure to loud sounds such as lawnmowers and heavy machinery (anything above 85 dB is dangerous for your hearing). Other leading causes include aging, side effects to certain medications (ototoxicity), and inherited factors, to name a few. Indeed, there are a few treatments available, but they will vary depending on your age, the overall severity of your hearing loss, your overall health, and on your medical history. Thanks to  the advancements in technology and medicine, treatments for hearing loss are becoming an easier burden to bear.

Presbycusis is an age-related phenomenon of the gradual onset of losing the ability to hear and distinguish the highest-pitched sounds, causing difficulty in understanding speech. This progressive deafness affects both ears. In the United States, it is estimated that one in three people suffer from presbycusis. The same is said for those aged after 65 and one in two after the age of 70. Men seem to be more affected than women.

From the age of 60, it is necessary to have your hearing checked annually to detect early presbycusis as soon as possible and take the necessary measures to compensate for it. Hearing aid professionals often offer free hearing tests; an appointment with the ENT doctor is essential for further testing on your hearing.

What are the Signs of Presbycusis?

People with presbycusis often complain of having difficulty understanding conversations when out in a noisy place. They find themselves having to carefully lip read when conversing with others to be able to follow conversations. Those with presbycusis can hear and distinguish low-pitched sounds, it’s just the high-pitched sounds that are difficult to perceive, especially when the intensity of these sounds is too low or too high.

Presbycusis first affects the perception of higher-pitched sounds, which makes it difficult to distinguish between whispers, sibilant consonants like “s,” “z,” “ch,” or fricatives like “f” and “v.” Even the female voice is harder to hear compared to a male’s voice. People also complain that they find it harder to understand the lyrics to a song when the sound has reverberated (for example, when sung or played in a church or theatre).

In addition, people with presbycusis frequently complain of having tinnitus (a hissing or buzzing noise that only they can hear).

What are the Complications of Presbycusis?

Over time, presbycusis intensifies and starts to have a larger effect on your lifestyle. The ability to follow a conversation becomes very limited. If treatment is not implemented quickly, the person who suffers from presbycusis will gradually isolate themselves so as not to be confronted with their hearing problems. They begin to withdraw into themselves, including from their family. Gradually, depressive symptoms and desocialization can set in, which will seriously affect the quality of life of an older person. A recent study suggests that 20% of older people with hearing loss suffer from depression and isolation.

The Causes of Presbycusis

It is common not to realize hearing loss at first, as it gradually decreases. Some of the first signs are raising the television or radio volume up more than you’re used to. This is also a clear indication of difficulties in understanding who is speaking to us. Likewise, the affected person does not usually recognize that they have a problem and tries to hide it by making excuses.

Presbycusis has a greater effect on older people, affecting their ability to communicate and be autonomous. This produces, in many cases, side effects that lead to social isolation and changes in their personality. The most common alterations in hearing usually occur in the inner ear and are more associated with high-pitched sounds (hears but does not understand) and can also occur in the middle ear and even along the brain’s nerve pathways.

Some Risk Factors that Contribute to Age-Related Hearing Loss Include:

● Loss of hair cells (receptors in the inner ear)

What Types of Presbycusis can occur?

There are four forms of how aging deafness is distinguished:

Sensory presbycusis: the organ of Corti (located in the cochlea, produces nerve impulses in response to sound vibrations) atrophies or disappears altogether.

Metabolic presbycusis: the stria vascularis (located in the cochlea and responsible for the quality of the endolymph) atrophies.

Neural presbycusis: nerve fibers from the central nervous system and the cochlea. It begins early in life and progresses at a rate that depends on genetic factors.

Presbycusis due to mechanical disorders: alterations of the cochlea, rigidity, or atrophy of the spiral ligament.

How is Age-Related Hearing Loss Treated?

There are treatments, of course, but they vary depending on your symptoms, age, and general health. It will also depend on the severity of your condition.

Treatment options for age-related hearing loss may include:

● Methods to prevent wax in the outer ear

AudioCardio is a technology company focused on hearing health and wellness. Learn how AudioCardio can help maintain and strengthen your hearing with your favorite headphones or hearing aids at www.audiocardio.com.